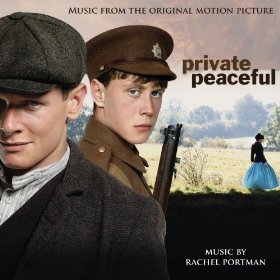 In these days a soundtrack of British drama entitled Private Peaceful has been digitally released on Amazon.

An original score was composed by Oscar winner Rachel Portman (Emma, The Cider House Rules, Chocolat) and recorded at Smecky Music Studios by The City of Prague Philharmonic Orchestra. 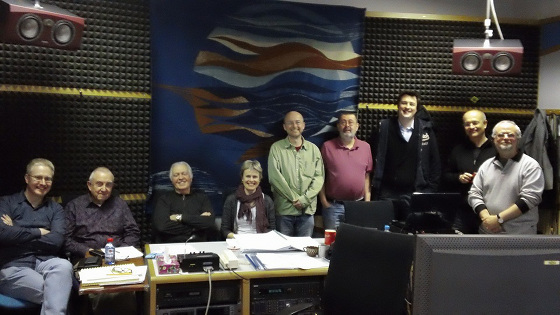